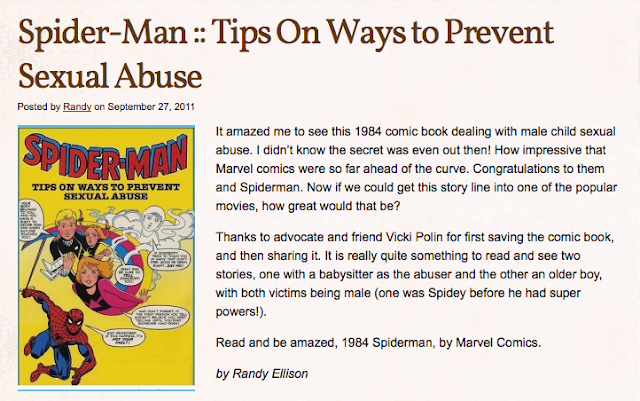 Posted by Vicki Polin at 9:17 AM No comments:

Letters to the Editor - Gafni

Prior to Gafni’s abusive behavior at Bayit Chadash, back in the 1980s, Mordechai Winiartz (AKA: Marc Gafni), sexually assaulted two teenage girls. At the time that Judy, one of the teenage girls came and ask for help. The response from modern orthodox community associated with Yeshiva University in which Gafni was involved, did what they thought was best, and chased him out of town.

Back in 2004 the story of the teenage girls went public. The response by many was to shoot the messenger of the dangers of Gafni. Rabbis Saul Berman, Joseph Telushkin and the rest of their gang went on a vicious attack against anyone associated with The Awareness Center. Berman gang member Rabbi Arthur Green, wrote the notorious letter to the editor of the Jewish Week (Abhorrent Column). Green called those of us who were attempting to protect others from being harmed a “rodef”. A person who meets the definition is subject to death.

“He has been relentlessly persecuted for those deeds by a small band of fanatically committed rodfim, in whom proper disapproval of those misdeeds combines with jealously, anger at his swerving from Orthodoxy, and a range of other emotions.)”

The denial of Berman, Telushkin, Green is no different then those at Bayit Chadash or those connected to the world of Diane Hamilton. The reality is that Gafni has been chased out of many different communities over the years -- and the odds are this sexual predator will not be stopped. His modus operandi is to seek out and sexually manipulate beautiful, brilliant woman. After he is caught he lays low for a few years, during which time he recreates himself and professes his innocence and tells his new community that he is wrongly being accused, even though in the past he confessed to clergy sexual abuse against two teenage girls and many adult women.
Posted by Vicki Polin at 8:56 PM No comments: