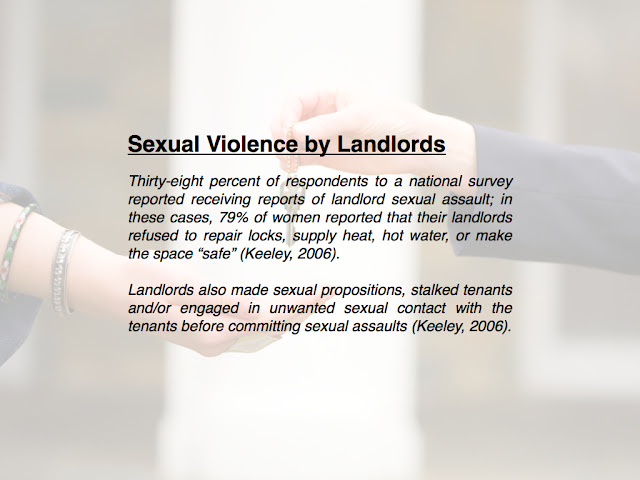 Posted by Vicki Polin at 9:19 PM No comments: 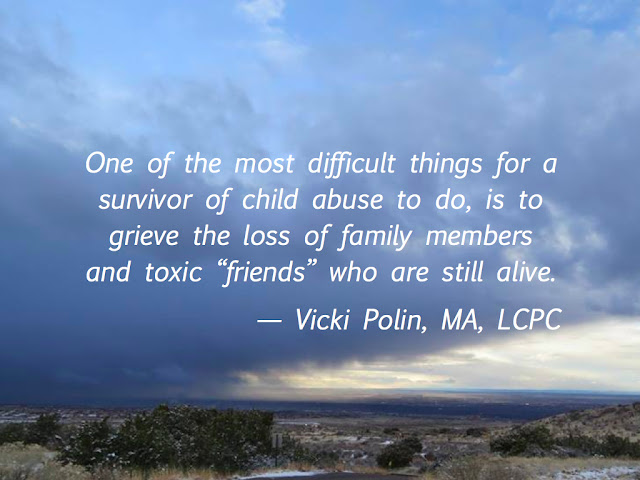 Posted by Vicki Polin at 8:21 PM No comments:

Henry the 8th on Domestic Violence 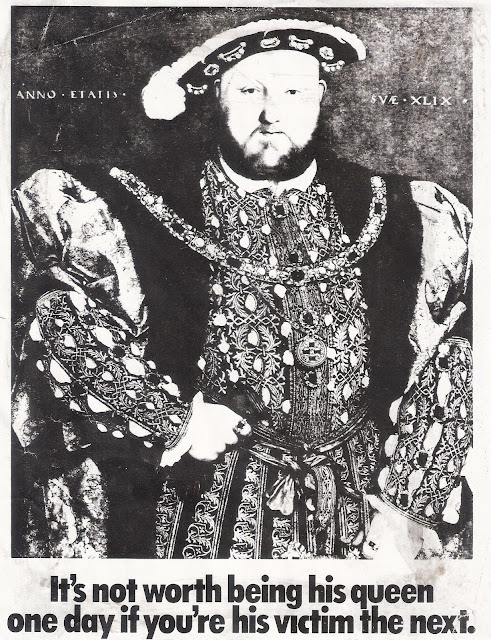 Posted by Vicki Polin at 8:17 PM No comments: 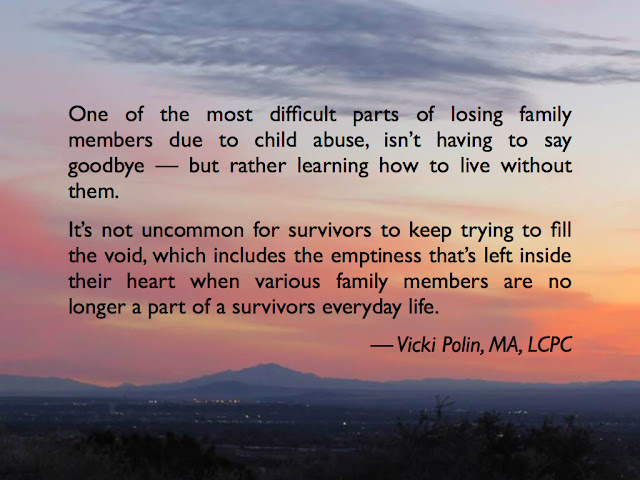 Posted by Vicki Polin at 7:12 PM No comments:

People You Should Know: History of the Anti Rape Movement 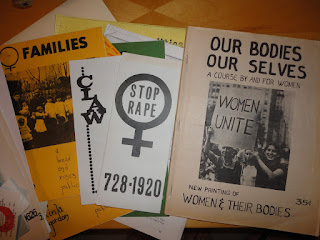 History of the Anti Rape Movement  - People You Should Know

Here's a brief history lesson in the movers and shakers within the Anti-Rape Movement.  We all need to be grateful to people like Susan B. Anthonly, Laura X, and the other individuals listed below.

The following used to be posted on The Awareness Center's web page.  I'm slowly moving this information to my blog.  Please be patient for all the links to be working.

Historic Organizations You Should Know

Posted by Vicki Polin at 9:36 PM No comments:

History of Child Abuse Laws: US To Press Ban On Beating Children

1963 was the year that they really started to ban beating children. That was only 53 years ago. 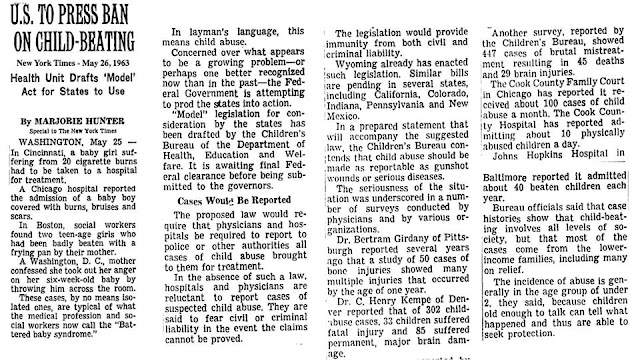 Posted by Vicki Polin at 9:29 PM No comments:

Still In Love After Seventy-Three Years 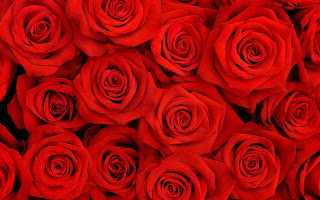 I was in line at a grocery store the other night when I started chatting with a 92-year-old man.

While we were waiting we started chatting. He told me that he and his wife just got home from Florida. She sent him to the store to get potatoes, yet he was coming home with much more. He also picked up 3 dozen absolutely beautiful roses.

I asked if it was their anniversary? He said no. He said his home was empty of flowers and that the love of his life deserved only the best. He told me they've been married since 1943, and that he has always made sure his woman always had roses.
Posted by Vicki Polin at 4:35 PM No comments:

The following statement has been going around on social media sites for a few years, suggesting that there be a requirement for those who apply for State or Federal aid be drug tested –– and if they come up positive, they would be denied benefits.

As a mental health professional who has worked in a methadone clinic and also have worked with individuals with addiction issues in my private practice, I felt the need to share some facts with you.

Those who have addictions issues also often have serious mental health issues (usually they have Post Traumatic Stress Disorder and or are bipolar) and need help. Statistically about 98% of them were abused as children, primarily sexually abused. Without help these individuals would be homeless, eating out of garbage cans, and will most likely die at an early age.


I personally believe this practice should be illegal. People with addition issues ARE considered mentally ill.  By denying benefit's, our government would be practicing a form of discrimination against those with a disability.

There is also the fact that a vast number of those using illicit drugs who are veterans who have returned after serving our country.

To deny these folks who have serious PTSD and or are bipolar any sort of benefits is a way to turn your back on so many of the folks you grew up with (and or family members).

Instead of denying them benefits how about having someone help them with their finances and start funding mental health so they can get help.

I was also informed that Florida reversed this practice.  When they implemented this plan nearly everyone was clean so the expense of the testing did not outweigh the savings it was discontinued.
–– Vicki Polin, MA, LCPC 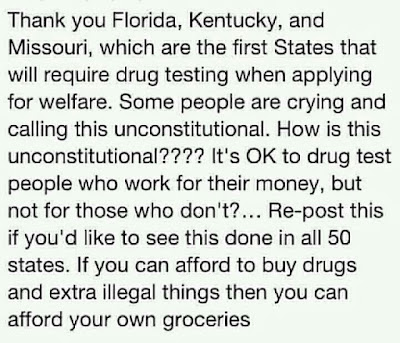 Posted by Vicki Polin at 8:51 AM No comments: