Throw Away Children of God? 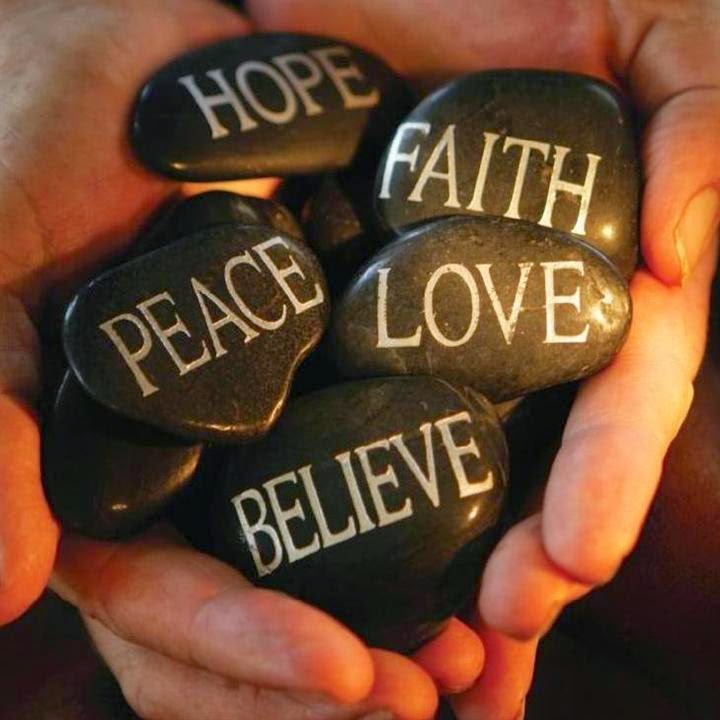 Can you imagine being deserted on the streets by your parents at the age of six or seven? What would you do? How could you fend for yourself? What happens when you get hungry, tired or when darkness comes? Can you imagine the terror? These sorts of predicaments are exactly how one would describe a “Throw Away Child". Recently this term has been used by several adult survivors of child abuse -- coming from all faiths, as a way to describe their feelings of being turned away when trying to connect or re-connect with various religious leaders, faith based communities and or even to God.
The first representative a child has of God is that of their parents. If one or both of their parents were abusive, the child believes that God is abusive. The same could be said for those who are incest survivors many believe that God must also be a pedophile.
Survivors who were abused in their home, often grew up without mentally healthy role models, or even a stable home environment. One of their issues is learning how to trust. This is not an easy task for the survivor, nor will it be easy for an individual who wants to reach out to mentor them.
Individuals who want to help survivors have to remember that even though a person may be physiologically and chronologically an adult, on an emotional and even on a spiritual level an adult survivor of abuse may still be in their infancy. We all must be mindful when survivors discuss their thoughts and feelings -- especially when it comes to their own personal experiences and understanding when they describe the problems they have connecting with a higher power (AKA: God). One should never shame or blame a survivor of child abuse for their victimization, their beliefs, or their inability to feel safe when it comes to spiritual matters.
Survivors of child abuse often have never been allowed or given the opportunity to work through various issues and or to learn and develop the needed skills to grow spiritually. The good thing is that these misunderstandings can be turned around with the right interventions.
To help these types of survivors, one must try to understand the individual person they want to help. No two survivors are alike. It is important to really understand where each individual survivor is coming from emotionally and how much time, energy and patience will be required to establish a trusting relationship.
When a survivor trusts someone enough to disclose their childhood abuse histories, they are often shunned or ignored by those in faith based communities. When this occurs the survivor not only feels that they had been deserted by the community they may also feel as if God is once again doing the same thing.
All too often survivors of child abuse feel as if they are wearing a scarlet letter. They often feel as if their very essence is no good. Too many feel as if they have no purpose in life and or that they were born evil.
It is also not that uncommon for those who were abused as children to feel suicidal. Unfortunately too many survivors have acted out these feelings, and way too many have died.
"Maureen", a professor at a major university in the United States said she felt as if she was "a bad, dumb, dirty, little girl" after an encounter with her rabbi. Maureen was having a spiritual crisis, and needed guidance. She went to someone she trusted. She did the right thing, yet the rabbi had no training or experience dealing with abuse issues. He told her that he didn't believe her. The rabbi not only knew Maureen's parents; he also considered them to be his friends. The rabbi didn’t have the education or training to understand that there could be a connection between Maureen's eating disorder and the abuse in her home as a child. During the encounter, Maureen disclosed she was crushed and described that "her child within" her was emotionally devastated.
After several attempts of connecting with other forms of spirituality, Maureen decided that "organized religion wasn't for her". She came to the conclusion that there was no such thing as a God. She even stated "If there was, why would God allow these things to happen to me?"
Maureen also figured that since the other rabbis she contacted, or other religious leaders from other faiths could not answer her questions, then the concept of a God was just a myth.
Times are changing, Maureen is trying once again to connect with her spiritual identity, along with hundreds (perhaps thousands) of other adult survivors of all faiths.
Our religious leaders and communities are being given an opportunity to help heal some of these very deep wounds.
Many adult survivors are filled with a lot of anger, mistrust, and sadness. My hope is that everyone will open their hearts and be able to embrace those who have been victimized as children, so that they can heal and grow. This is not going to be an easy task.
We all must realize there are thousands of survivors who feel as if they have been "thrown away", not only by our spiritual leaders, yet by the communities they grew up within.
As a society, we all have the responsibility to listen, learn and allow them to bear-witness.


The truth is that we will also be forced to deal with our own personal feelings. There is a possibility that those who mentor survivors, may end up with symptoms of secondary post-traumatic stress disorder, compassion fatigue, and or vicarious victimization. But as civilized people, we MUST help them heal.

Posted by Vicki Polin at 1:16 PM No comments: