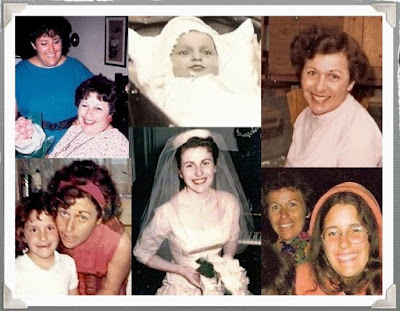 Wishing everyone an easy and happy Mother’s Day, especially those of us who are from abusive homes.

I woke up knowing this is going to be an emotional and difficult day since this is the first Mother’s Day that my mother will not be in walking around in this world.

My mother passed away about three months ago, yet my family chose not to tell me she passed away until a month after she died.  The only reason I was contacted by my father via email was because my mother left me something and he needed my address to send it to me.

This year also marks the 40th anniversary of my father disowning me after confronting my mother in a family therapy session about the abuse that went on in my childhood home.  Prior to the confrontation my parents kept hounding me to know why I attempted to take my life.  My father didn’t approve of my answer.

I’m still processing all of these losses.
Posted by Vicki Polin at 9:13 AM No comments: 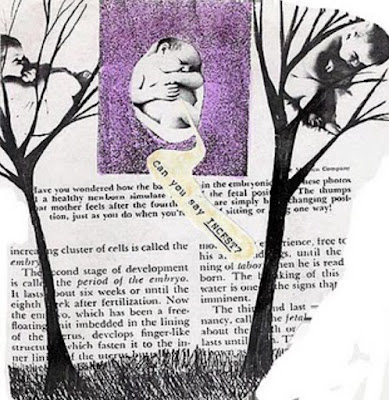 Recently an article was published regarding an incest survivor in Australia, who’s stepfather sexually assaulted his stepchild over 1800 times.

The truth of the matter is that many children who are raped inside their homes are often raped daily.  To the best of my knowledge there is no research into this topic.  No one knows the statistics on what the average number of times an incest survivor who is sexually assaulted within the home.

There are various types of incestuous sexual predators.  Some relatives only offend their daughters, others are only interested in their sons.  There are also other offenders who are only attracted to children within a particular age group, while others offenders, age and or sex doesn’t matter.

There is also a subgroup of incest survivors who stated that their abuse continued on into their adulthood.  Even though this group of survivors were biologically adults, emotionally/psychologically they were still children.

I was just playing around with numbers and this is what I came up with.  Considering these facts, why is it very few advocacy and news media groups addressing the issue of incest.

Violence Against Women is NOT Acceptable 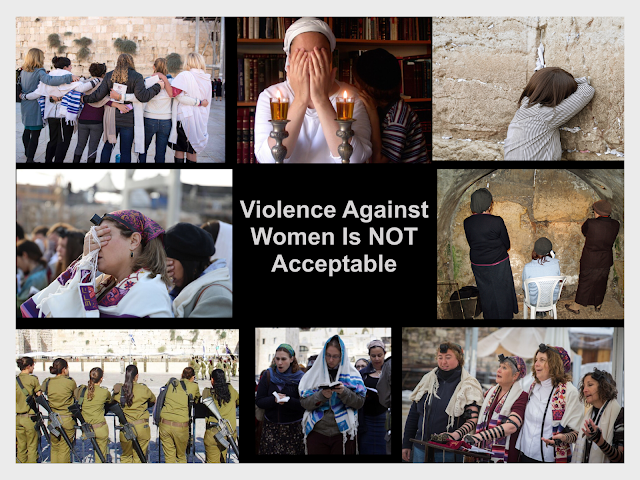 Posted by Vicki Polin at 7:48 PM No comments:

In Memory of Gail Polin 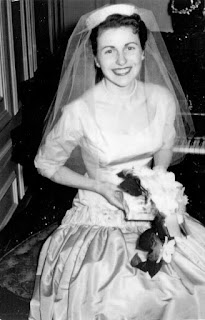 Gail Ellyn Polin,  Age 85 was the wife of Sidney Richard Polin for 64 years.

Gail will be missed by her nieces and nephews including: Steven, Cheryl, Barbara, Janet, Robin, Edward and Stephanie.

In lieu of flowers memorials may be made to Chicago Mitzvah Campaign, 2939 West Touhy Ave., Chicago, Illinois 60645 www.chicagomitzvahcampaign.org or to The Jewish Foundation for the Righteous, 80 Main Street, Suite 380, West Orange, NJ 07052 www.jfr.org.
Posted by Vicki Polin at 9:27 AM No comments: 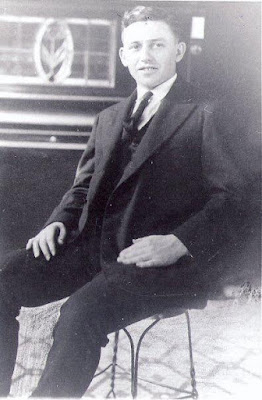 I never met my grandpa Sam since he passed away a year before I was born.

Throughout my childhood I heard stories about his life. As an adult I started to put together a timeline of what I knew about him, trying to understand who he was as a person.

My grandfather was only five years old during the infamous pogrom which occurred in his hometown on April 19, 1903.

According to an account in the New York Times, the program began when:

“The mob was led by priests, and the general cry, "Kill the Jews," was taken- up all over the city. The Jews were taken wholly unaware and were slaughtered like sheep. The dead number 120 and the injured about 500. The scenes of horror attending this massacre are beyond description. Babes were literally torn to pieces by the frenzied and bloodthirsty mob. The local police made no attempt to check the reign of terror. At sunset the streets were piled with corpses and wounded. Those who could make their escape fled in terror, and the city is now practically deserted of Jews.”

According to a letter written by one of my grandfather’s older sister, a Christian neighbor hid my five year old grandfather and the rest of my family in a pig pen — one of the last places they thought the mob would think of looking for a Jewish family.

I don’t remember exactly what year his family immigrated to the United States, yet I do know it was before 1912. A Jewish agency sponsored them, and relocated them to a small farm in Covert, MI.

I don’t remember what year my grandfather left Covert, yet I do know he and his siblings moved to Chicago as young adults — while their parents remained in Covert for many years.

As an adult my grandpa Sam became a druggist and owned his own drugstore, up until the laws changed, and was forced to switch careers since he was unable to read and write well enough in English to take the test to become a registered pharmacist.

From various accounts regarding his life, I’m sure my grandfather had PTSD from his experiences in Kishinev. 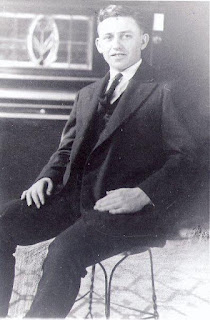 Posted by Vicki Polin at 4:34 PM No comments: